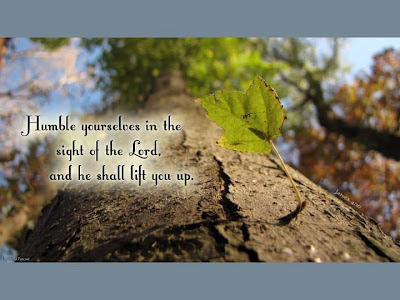 "Those who think that they are spiritually poor and hopeless because of the deceiving and wicked condition of their soulish heart are those who are the richest spiritual persons on earth. " — Abraham Israel

"Those who are spiritually poor in their own sight are actually very rich in God's sight." — Abraham Israel

"To those who hear the voice of God and are very careful to walk in obedience to His commands, have been promised by God that they will not just receive healing when they require it but divine health which is a disease free state of prosperous living on earth as it is in heaven." — Abraham Israel

"When we realise that God who is in us is greater than any power that tries to affect us from the outside of us, the world and its Satanic power will become smaller before our inner eyes in such a way that it will be completely made powerless before us. Satan and his demons can only control us through fear, when faith stands within, fear kneels before it." — Abraham Israel

Posted by Abraham Israel I at 1:16 AM