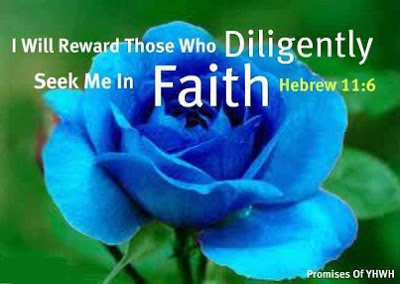 Å℘◎﹩☂øł☤ḉ ℚυ◎тℯṧ :
"Faith not only gives you an idea of the reality of the word of God and his promises in pictures, dreams and visions to look in to the future with confidence and believe, but it also takes you to the fullness of time in which you will receive at the end of your faith what you have believed all the time of your journey of faith!" — Abraham Israel
"Every poor and needy person in the world is placed and positioned by God so that others who have much more than they need can really be a God's extended hand of mercy to those in need. Never forget, if any person really experiences God's love now, it has to be through you who is empowered with God on the inside through Jesus Christ our Lord and Savior. Your hands, feet, eyes, ears, mouth and your whole being has a God-given potential to act as extended body of God on earth as He is in heaven. You are God's child now, called and reborn to reflect your Heavenly Father's character on earth. Co-operate with God and you will always be a blessing to someone in need." — Abraham Israel
"Evil exist not because God wanted it to be allowed everywhere on earth, it exists because God who is the only good is denied the space on earth by humans who choose their own way rather than submit to God's way of excellence, which later manifests as evil because there is no other alternative to God who is all good and the only One in the whole universe." — Abraham Israel
"The power of life is always greater than the suppression of death because it comes from God who is the source of all life. For a Christian, death is not the end, it is just the beginning of a greater life of serene proportions with only a minor adjustment of change of address." — Abraham Israel

"The result of being filled with the Spirit will be felt and seen through a person when he speaks prophetically about all things, sees dreams and visions for believing and building up his own life and other's lives in the will of God for a prosperous future. If nothing ever changes, check whether your belief about the Baptism of the Holy Spirit with the external evidence of speaking in tongues is still in a cocoon stage or have become a butterfly by the Spirit of liberty who always helps you believe the promises of the Bible just as the Jesus and the apostles believed when they were present on earth like you two Millenniums ago. When you believe rightly, you will receive quickly!" — Abraham Israel

Posted by Abraham Israel I at 6:31 AM No comments: