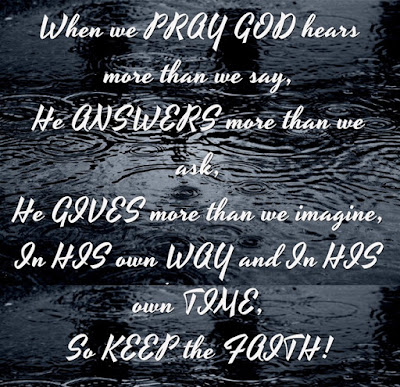 
"Our suffering only moves God's heart while most of the time His hands are tied by our poor choices of doubt, unbelief and our constant attitude of grumbling, but when we stand in faith, believe me it moves God's hand on our behalf continually to make Him do what He is more than able to do in His will and fulfill His will for our lives. We cannot do anything great for God, except please Him with our faith and receive what He can do for us!" — Abraham Israel

"When everybody with all the right noises around you strives and fails, but when you easily stick on, climb up and push open the closed iron door to open as though it has been waiting for you, then you know and you know that it is just the grace of God and nothing else that works within you which makes you do what you do so easily and effortlessly, because it is God's time for you to excel and succeed what God has called you to do." — Abraham Israel

"Do you realize that sin is worse than cancer, it is much worse than Aids and all the diseases in the world put together, if you do not know this, you haven't yet realized how much of a stench sin causes in the nostrils of God to irritate Him, how much of a rebel you are if not for the grace of God working within you to make you remain a friend of God through Jesus Christ, how much God hates sin that He had to turn His face away from His only begotten Son just because our sins were put on Him at that point of time in eternity for Him to carry and make atonement on our behalf, you have not yet known the power of sin working within you to keep you as a rebel against God in its power of bondage which brings fear of death rather than the fear of God. But thank God for Jesus, He has made a end to all sin by putting a full stop and not a comma for it to continue, truly the penalty, power and presence of sin can never ever have dominion over us anymore than a ant can have dominion over a elephant. Remember, you got to be vigilant against sin, because though it is like a ant, if you are not like a elephant on the vigil to flap its ear to keep the outsiders out, then probably you have got to suffer its consequences and be controlled by its whims and fancies. Never be dominated by sin, instead dominate it by the Grace of God and bring glory to God for what He has done for us in Christ Jesus!" — Abraham Israel

"Sin has no power over them who have come to the Cross for refuge." — Abraham Israel

Posted by Abraham Israel I at 10:00 PM No comments: