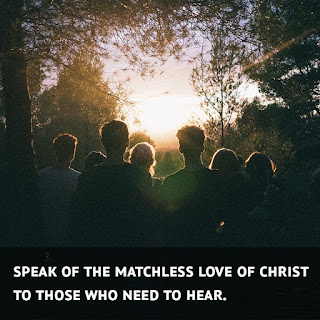 "Property and money may face devaluation and even lose its purchasing power, but great character are always in demand with the God who has produced it over a period of time and stands behind it as its authenticity." — Abraham Israel

"We judge others the best when we judge ourselves with the same scale first." — Abraham Israel

"The character of a person is not fully shown by how he treat others the best he can, but rather when he treats his own people in the same scale of how he treats others without undue favors." — Abraham Israel

"Humans see a person's face to judge them first according to their appearance which is what they seem to be when they are not, God first sees the personality of the heart of people and judges them according to the content of their heart which is who they are in reality." — Abraham Israel

"You can ask a person to do something for you, but you cannot make them do it best for you without their heart involved in it." — Abraham Israel

"Love what you do with you whole heart and mind and soul, and you will become the best to be in what what you love to do." — Abraham Israel

"Never blame or belittle a human being for what he is not, rather learn to appreciate him for who he is because God has created each person uniquely with specific gifts that others do not have." — Abraham Israel

"Great people make people, small people break people. The greatness of people are not decided by their own ingenuity, but rather know by who they are guided by in life." — Abraham Israel

"You can excel in life when you are broken by God, but your willingness to allow him to break the way He wants, when He wants and to the length of time He wants will decide whether you are broken just to become earthly great or for eternal excellence. God breaks again and again to keep people in humility so that eternal excellence can be achieved in and through them." — Abraham Israel

"You are what you think in your mind all the time, you become what you allow your mind or train your mind to brood over for a long period of time." — Abraham Israel

"Obedience is God's pleasure, more than sacrifices because all of it has come from Him and goes back to Him without any change in His plans and purposes which is executed willingly out of love for Him. What we have is God's gift to us, what we do with whatever we have is our gift to God. Make sure you give the best gifts to God which is whatever you do with your whole heart in thankfulness and praise towards Him, who has given you the best in Christ Jesus in this life to glorify Him." — Abraham Israel

"There is not a limitation with God to anyone who has no limits in his mind." — Abraham Israel

Posted by Abraham Israel I at 4:19 AM No comments: