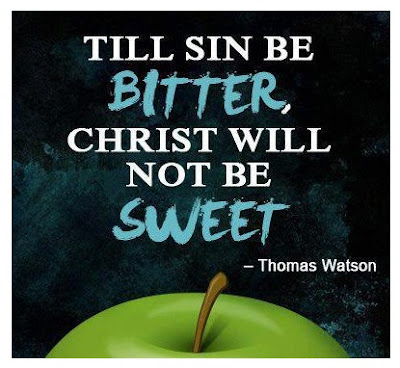 Å℘◎﹩☂øł☤ḉ ℚυ◎тℯṧ :
"If Christ is all you have, He is all you will ever need." — Abraham Israel
"To defend the truth is to declare that we contend for the purity of the truth which we hold dear to our hearts. When we speak the truth in love, it might not bring favor from those who hear us but definitely it will bring favor from the Lord God of all truth. It is better to be a fool to the world temporarily than to be a fool to God for eternity. Only when we speak out the truth which we know, God will honor to reveal more truth from the Holy Scripture to us. Truth should be spoken with conviction of the Holy Spirit from within and should be declared without by the power of the Holy Spirit." — Abraham Israel
"People seek forgiveness from God by doing penance, restitution, taking a so called holy dip in various river waters, doing good to the poor and by giving money to various charitable and religious causes, but forgiveness cannot be received in doing something for God. If it is so, then God will also become tainted along with His sin ridden followers for having forgiven them without a proper judgment for the evil they have done in their lives. Instead, forgiveness by this holy God is given to all those who believe in the One and only one Jesus Christ whom God had sent from heaven to provide forgiveness through his substitutional sacrifice for the sins of all who believe in God's righteousness. In Jesus all our past, present and future sins have all been placed and judged by God on behalf of us two thousand years ago itself, and in exchange his righteousness have been given to us so that God can be just and be the justifier of all those who have faith in Jesus. Forgiveness from God which is given freely through Jesus Christ to all humans impartially and righteously is the greatest thing any human can receive on this planet earth, and it can also be the biggest reason to live rejoicing for the rest of ones lives even in to eternity. To be saved from sin is not a doing issue towards God, but a believing issue. Believe in Jesus Christ and be saved forever!" — Abraham Israel
"If we give our worries in exchange to receive the peace of God and hold on to it until the appointed time of our breakthrough, we lose nothing but gain everything in the end." — Abraham Israel

"God hands are the only safest place in the whole universe where nothing which has been committed unto Him ever gets lost, but all things which has been kept in His hands get blessed and comes back to us again with natural and eternal dividends increasing day by day. Never hesitate to give what cannot be trusted in to the hands of the One who can be trusted for eternity!" — Abraham Israel

"When Father God in heaven could not even see His own Son Jesus the Christ for having become sin for the mankind, He turned His face away from him. Just then He heard his awful cry to him saying, "My God, My God, why have thou forsaken me?". That is when His heart was crushed in to pieces and He could do nothing but wait for the moment in which He could shake the earth and declare to all mankind that it was for them that his Son has died so that they could come to Him freely in eternal friendship forever. All the work that is needed to please God has been finished, now we can live pleasing to our Heavenly Father in heaven through faith in our Lord Jesus Christ. GLORY TO GOD!" — Abraham Israel

Posted by Abraham Israel I at 2:14 AM No comments: